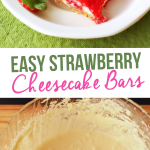 Seasonal strawberries. They’re here, people. There are few things more yummy than strawberries in June from the farmer’s market. As much I love eating them just as they are, I’ve been baking a lot with them because they’re beautiful and delicious and somehow even better when baked into something.

And oh my gosh, do they go with anything better than cream cheese? Maybe chocolate. Maybe. But strawberries and cream cheese… just so tasty.

And so I made strawberry cheesecake bars. It was the only logical thing to do with the many containers of strawberries waiting in my fridge.

The crust is simple and delicious: ground up graham crackers and melted butter. 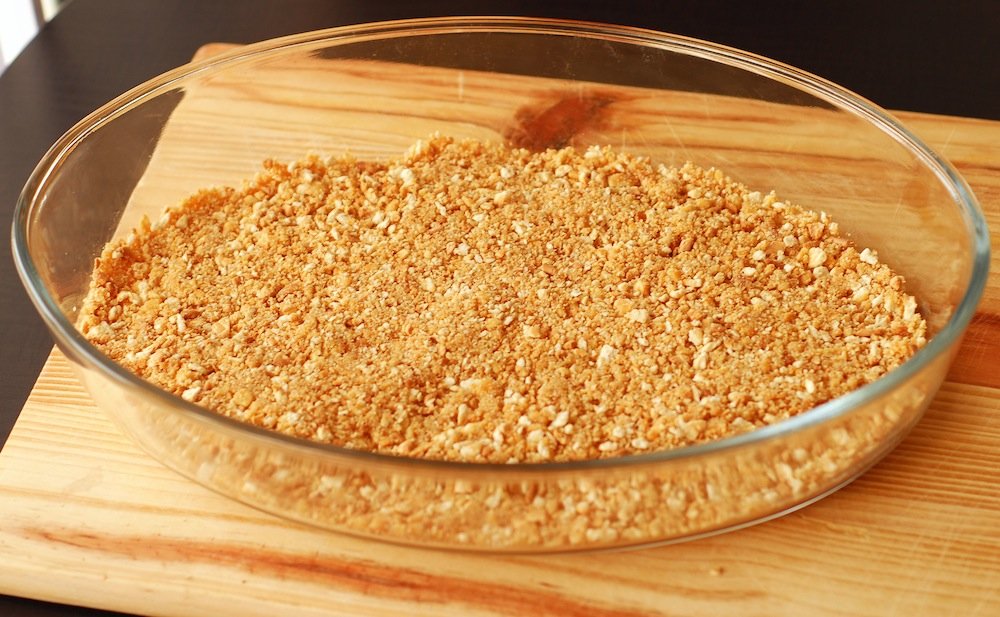 Then yummy cheesecake batter. This cheesecake isn’t a super sweet cheesecake, so if you are a sugar fiend, give it a taste and see if you want to add a little more. 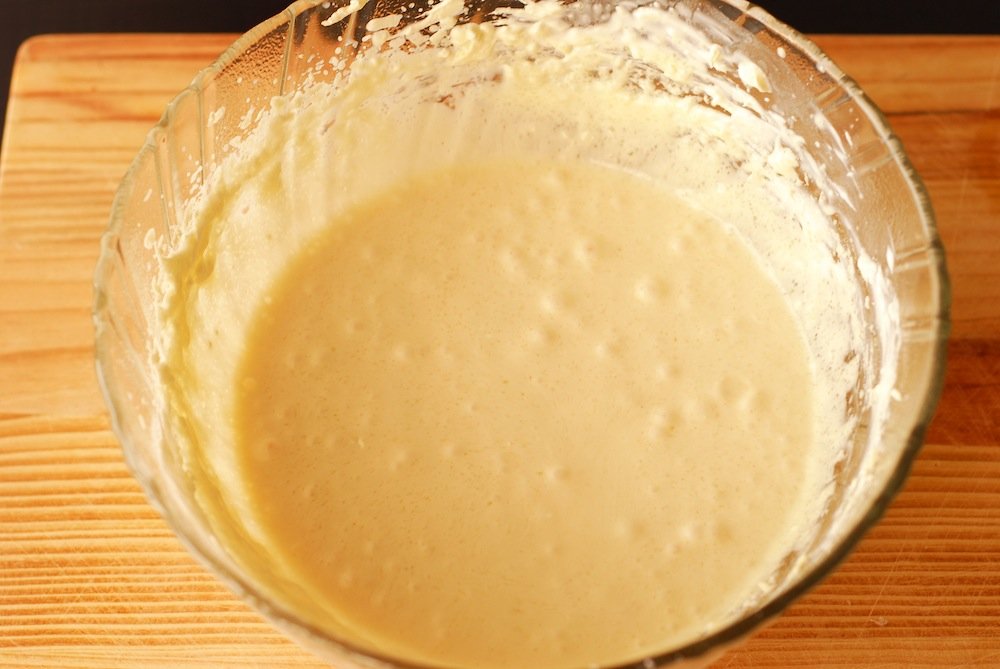 The strawberries get broken down with lemon juice and sugar, then the mixture is thickened up with cornstarch. I could eat this mixture by the spoonful. 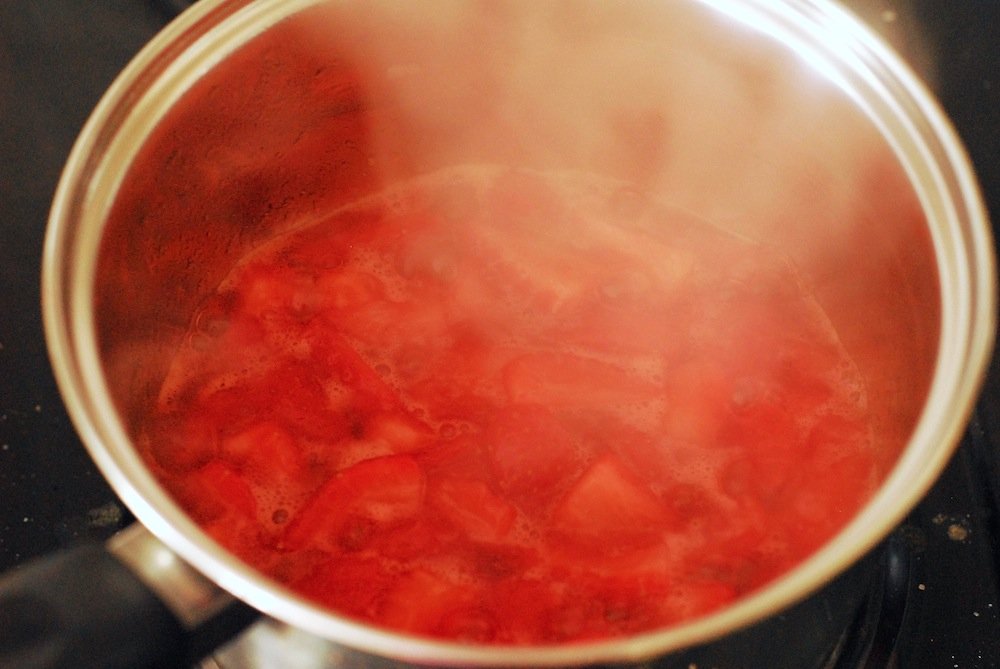 And it all gets baked! People: I don’t know why I didn’t swirl the strawberry mixture into the cheesecake. It would have been so much prettier. Instead, mine is blotchy and kind of weird looking. You should probably swirl yours. 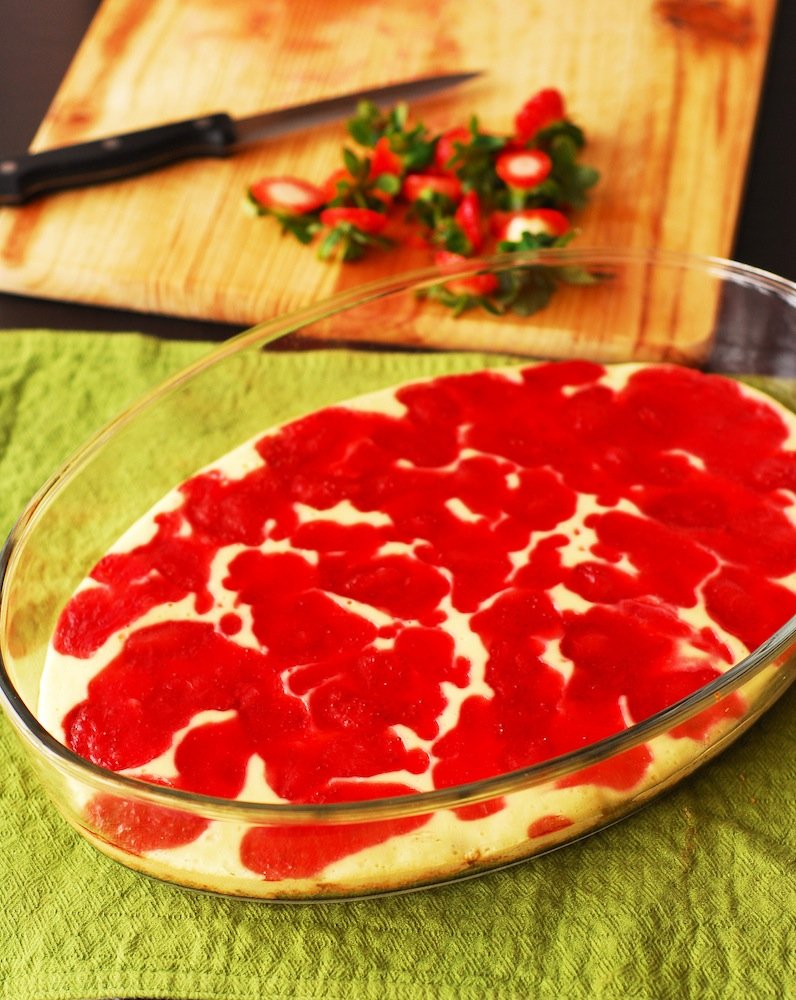 Cut it up into bars. They’re good warm or chilled, take your pick! 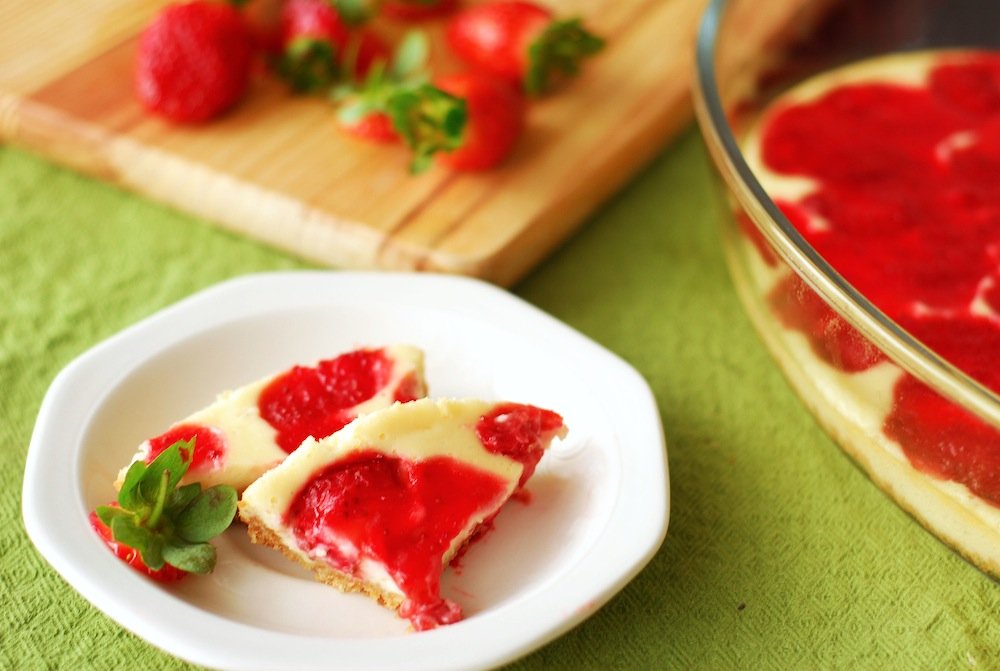 Seriously, these were so tasty. Like portable strawberry cheesecake. And somehow I feel less guilty eating several bars than I would several slices of cheesecake. 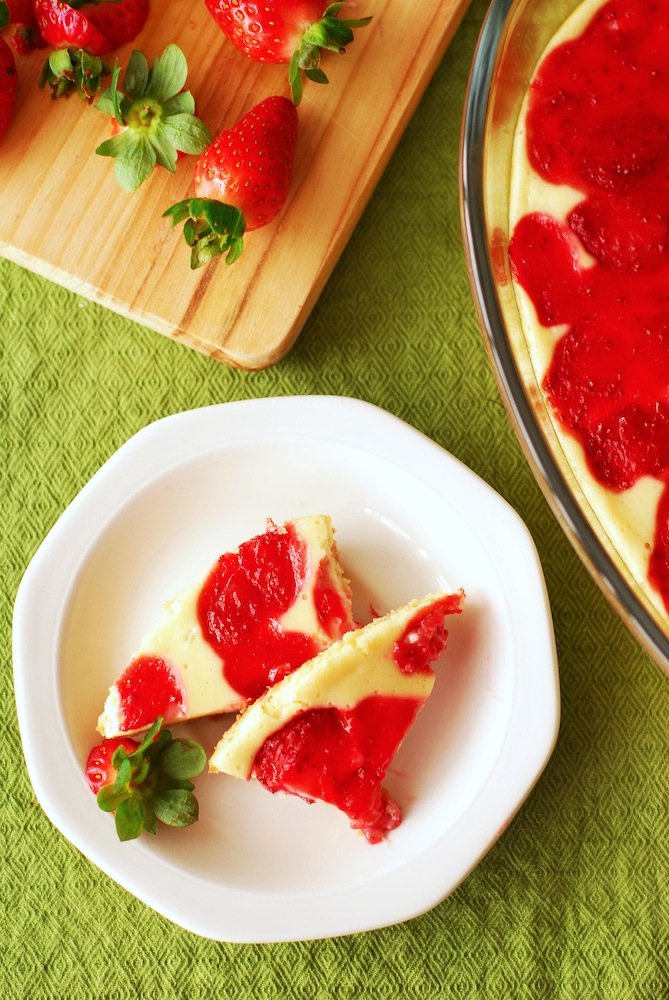