You are here: Home / Recipes / Healthified Boxed Mac and Cheese 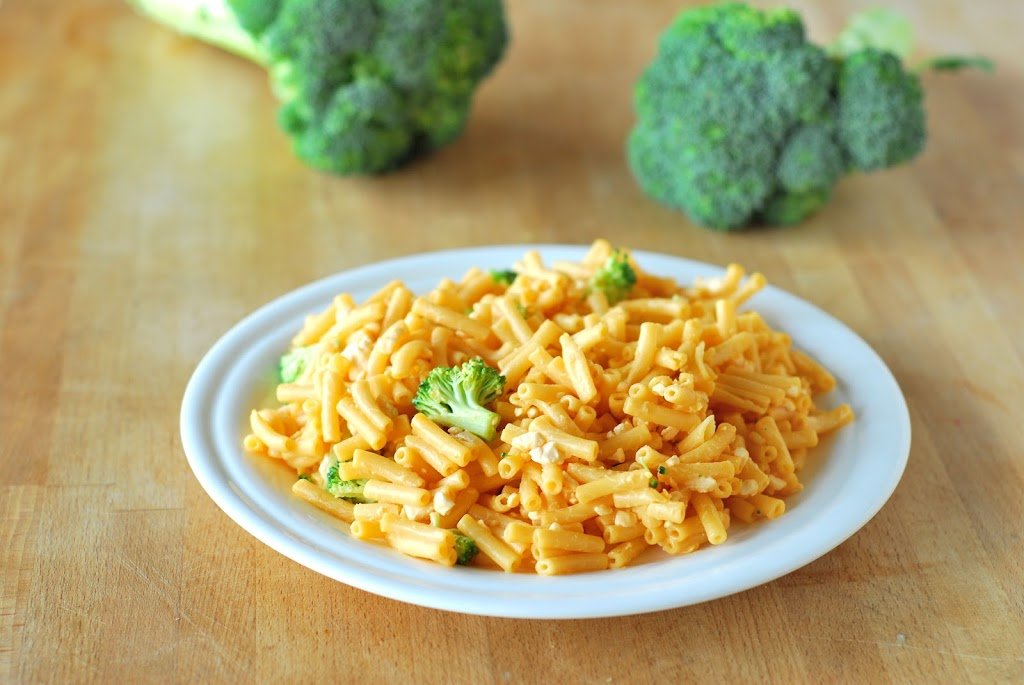 The other day, I came upon this brilliant boxed mac and cheese makeover. I was so inspired because I have a secret love for that stuff out of the blue box. I must say, it feels a little blasphemous to call it mac ‘n cheese, but to its defense, it would really hit the spot after a long day of class and studying.

Who can blame anyone, let alone poor college students, for buying it? It’s cheap, tasty, and sticks with you for a while. The only downside: all that fake powdered cheese, butter, and milk really stacks on calories. But the brilliant Lisa of Snack Girl found a way around that! Or to at least help. Are you ready?

Instead of using all that butter and milk, swap it for low fat cottage cheese! It still gives it that creamy flavor without all the calories. I found just cottage cheese to be a little dry, so I still added about a tablespoon of 1% milk. 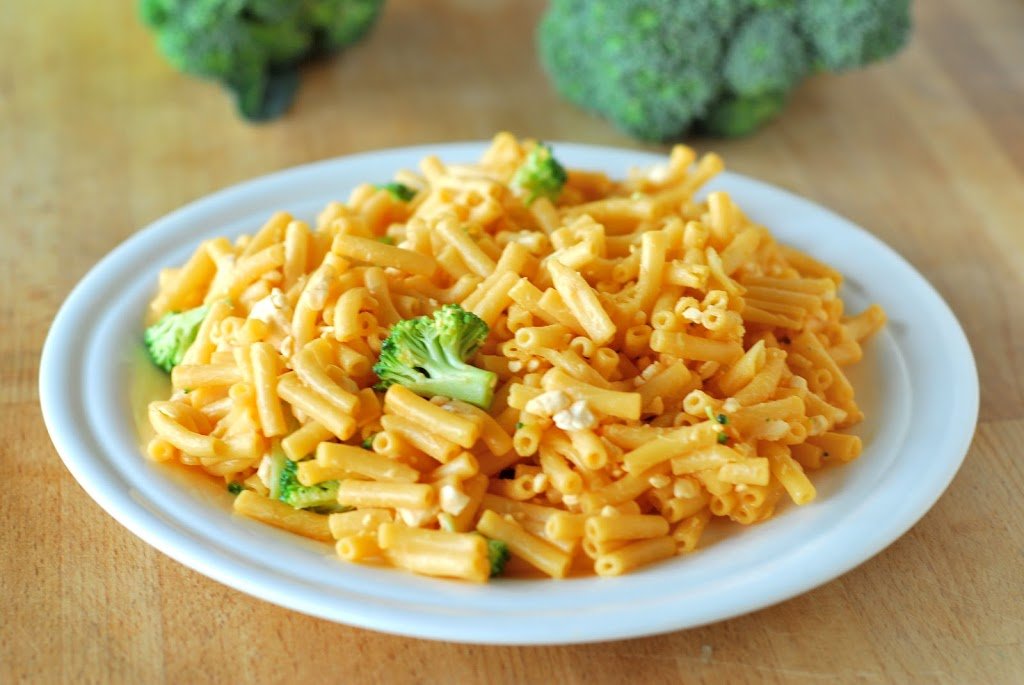 She added tomatoes to her mac ‘n cheese to bump up the health quotient, but I went a different route. That signature fake, bright yellow cheese has always reminded me of the cheese sauce commonly drizzled over broccoli, so I chopped some up and threw it in to the finished pasta raw.

And it was perfect! 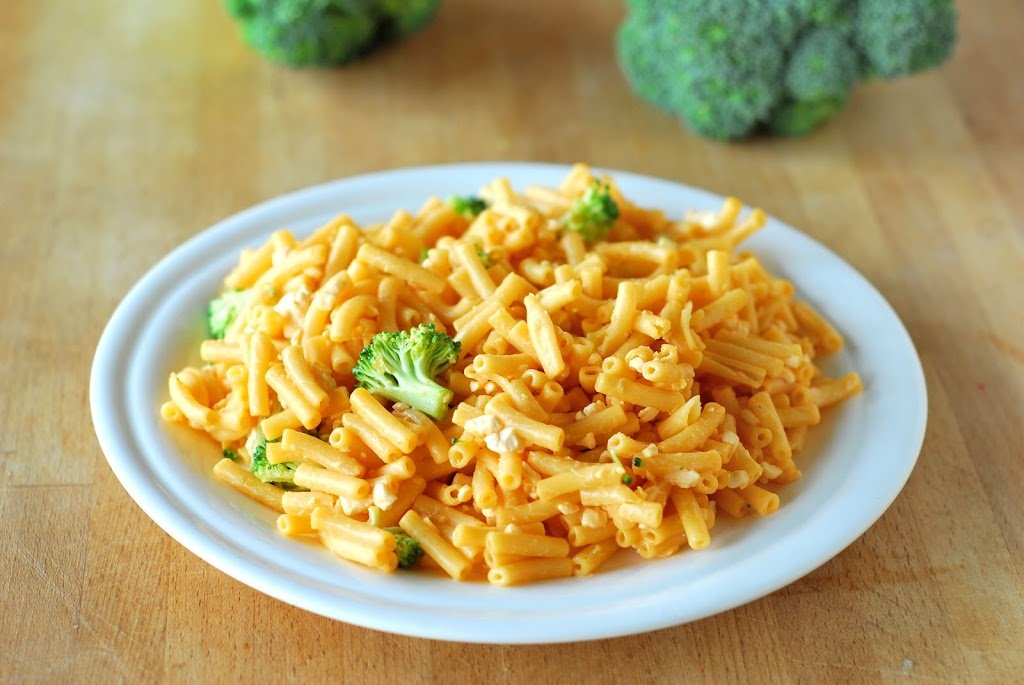 I’m a salt fiend and missed the butter a bit for it’s salty kick, but a little sprinkle did the trick. This version of the beloved blue boxed mac ‘n cheese still hit the spot without all the guilt. It’s a total winner! 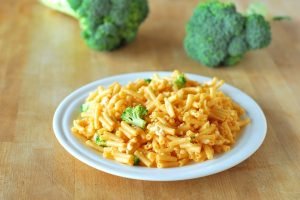