So, last night I got a bit bored and wanted to make something with pumpkin. After searching the internet for a bit, I found Salted Caramel Pumpkin Blondies. Yum. Unfortunately, I didn’t have any caramel and didn’t really want to make any, so I left that out of the recipe and created the most amazing frosting instead. I cannot even tell you how fabulous this frosting is, you’ll just need to try it yourself.

Side note: I desperately need a camera. I apologize in advance for these awful pictures that I took with my iPhone. The pretty pictures in other posts were taken with my mom’s camera when I had access to it. Yes, I’m accepting donations.

Here we go. Cream the butter and brown sugar. 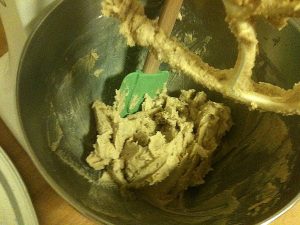 Add an egg and some vanilla. 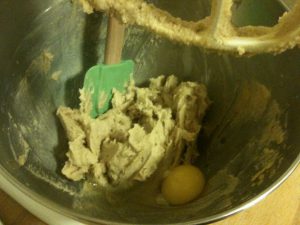 Add a cup of pumpkin. 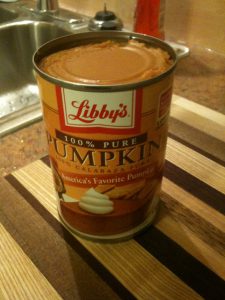 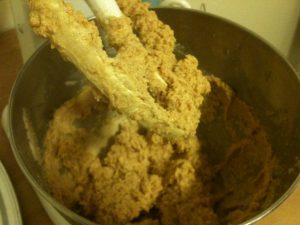 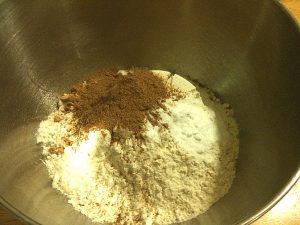 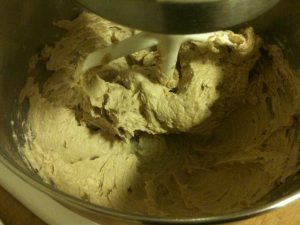 Bake in an oven preheated to 350 degrees for 30 minutes. 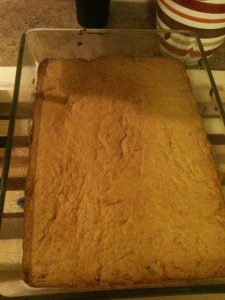 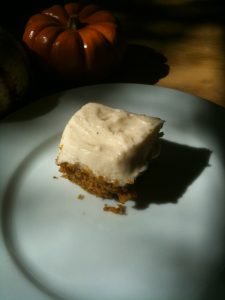 The cinnamon cream cheese frosting was something of my own creation that was relatively simple. I didn’t take very many pictures, but the recipe is below. 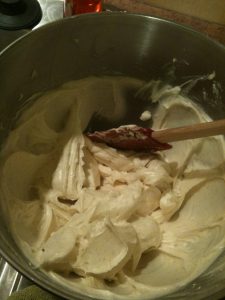 Pumpkin Blondies
Adapted from Sing For Your Supper

Preheat the oven to 350° F.  Butter a 13×8-inch baking dish.  In a medium bowl, combine the flour, pumpkin pie spice, baking soda and 1/2 teaspoon of the salt.  Stir together and set aside.
In the bowl of an electric mixer fitted with the paddle attachment, beat together the butter and sugar on medium-high speed until light and fluffy, about 2 minutes.  Beat in the egg and vanilla until well combined.  Mix in the pumpkin puree.  With the mixer on low speed add the dry ingredients and mix just until incorporated.
Spread evenly into the baking dish. Bake in preheated oven for 30 minutes.
Let cool for at least 15 minutes before frosting with Cinnamon Cream Cheese Frosting.

Directions
With the paddle attachment on your standing mixer, cream together the cream cheese and butter until incorporated and fluffy. Add the vanilla and mix well. Next, add the cinnamon and cloves until incorporated. Slowly add the confectioners’ sugar with the mixer running on low speed, then beat until fluffy.